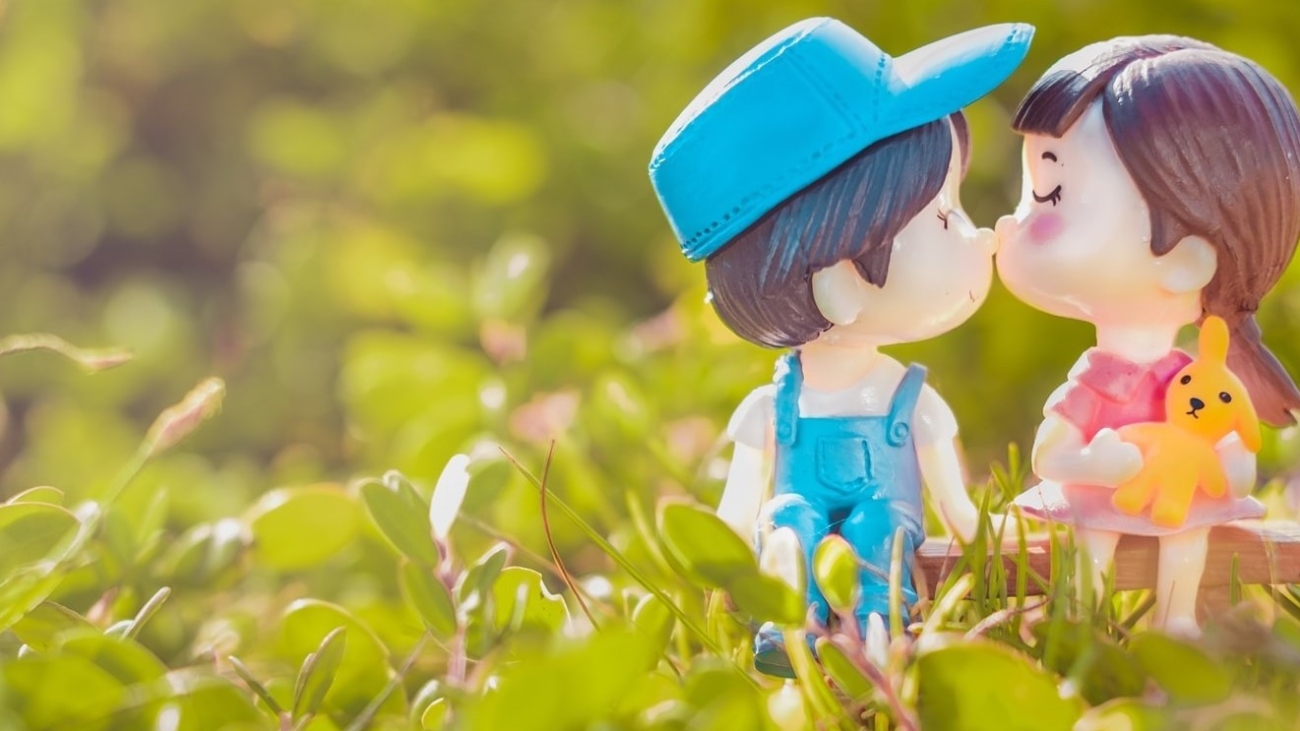 People in relationships often assume that their partners are like them. Indeed, perhaps that’s why they got together in the first place. But everyone is different and the difference between the genders is significant. Being aware of these differences, acknowledging them and working with them is an important key to a successful relationship. While you can make some minor changes to your partner, changing their nature is virtually impossible.

So what are the differences between men and women? The right half of the brain develops more quickly in girls than boys leading to reading and talking earlier as well as better vocabulary, vocal skills and memory. The left half of the brain develops quicker in boys leading to better visual and spatial skills, problem solving and physical skills. Generally, girls prefer toys with faces, such as dolls and stuffed animals whereas boys like blocks and things that can be manipulated.

And these changes continue into adolescence and adulthood. Women tend to be more holistic, creative and intuitive. While men tend to be analytical, rational and logical. As a result, men often have difficulty relating to their own feelings. This can mean they feel threatened by the expression of strong feelings and may cause them to react by withdrawing or attempting to control the situation. However, men are more at ease with their own anger, while women are not.

Women are in touch with a wider range of feelings than men, and the intensity of these feelings are usually greater. Consequently, many man perceive that women’s feelings appear to change quickly and so men may see this as irrational and difficult to understand. As Frank Sinatra (American Singer and Actor) said, “I’m supposed to have a Ph.D. on the subject of women. But the truth is I’ve flunked more often than not. I’m very fond of women; I admire them. But, like all men, I don’t understand them”.

When socialising, men will often do something at the same time, such as playing a sport or fishing. Women are more likely to just talk without doing an activity at the same time. Women tend to have more friends and a better support network. So, men are more vulnerable and dependent on relationships than women and are more devastated by their ending, as they have fewer friends and sources of emotional support.

Now, all these differences are a matter of degree and not absolute statements. But, whatever our gender identity, we are all a blend of masculine and feminine energies, and each has a role in helping us reach our highest potential.

If you and your partner are struggling, sadly I don’t offer marriage counselling. But a good place to start trying to resolve things might be to read the book ‘Men Are from Mars, Women Are from Venus’ (1992) written by American Author and Relationship Counsellor, John Gray. This explains in some detail the differences between the sexes and common misunderstandings and misperceptions.