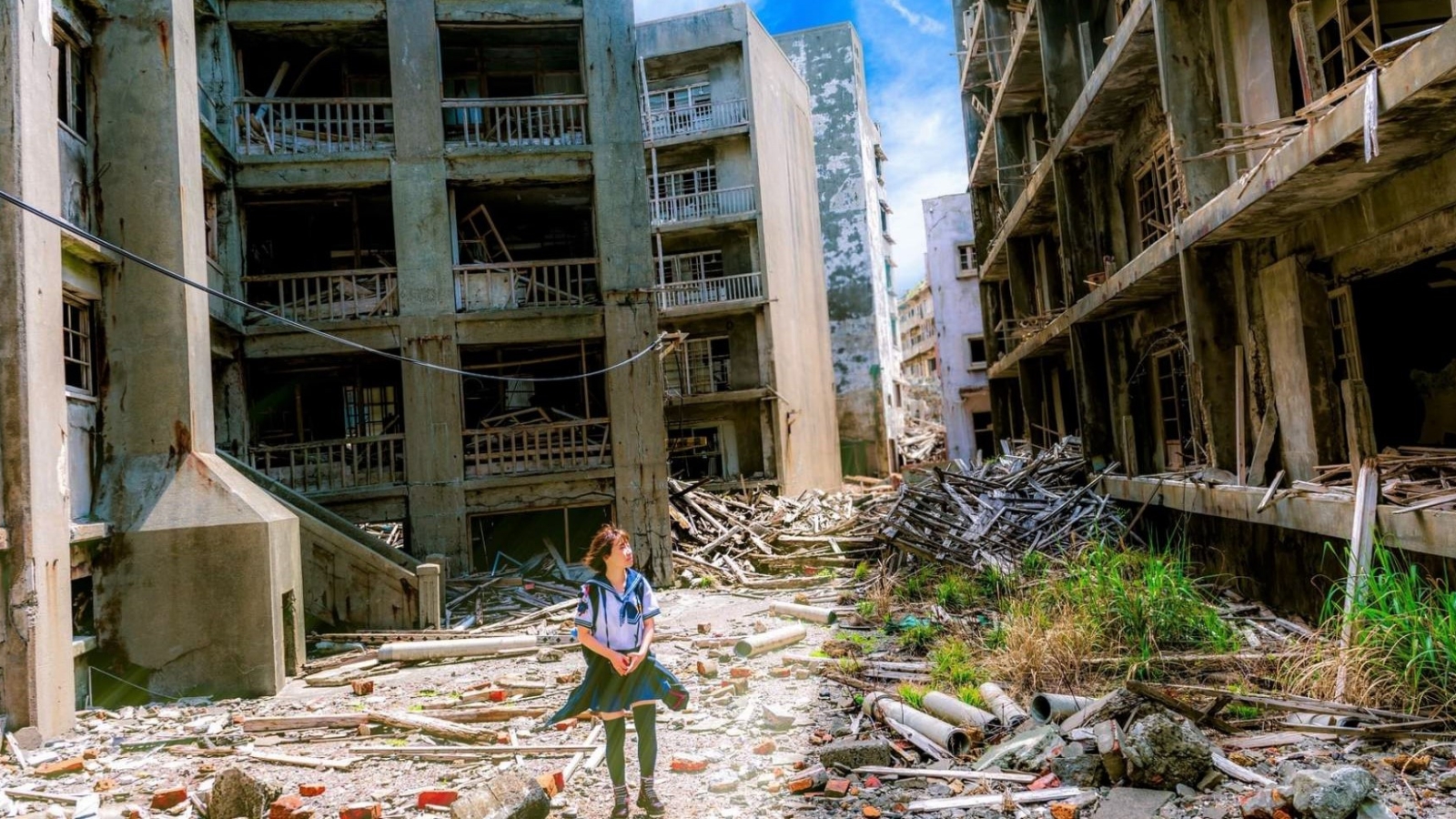 Peace, Tranquillity, Serenity, Diversion? Not so much.

June is Post Traumatic Stress Disorder (PTSD) Awareness month in the US. While, 27 June 2021 is PTSD Awareness day more widely. PTSD is an anxiety disorder associated with traumatic events. It has also been known as battle fatigue, combat fatigue, combat neurosis and shell shock.

Many people think that PTSD is only something that happens to people in the armed forces, but this is not the case. Being part of or witnessing any traumatic event, particularly one characterised by fear, helplessness, or horror in response to the threat of harm or death, can cause some degree of PTSD.

PTSD is probably more common than you think. It is estimated that as many as 70% of Americans have experienced an event traumatic enough to cause PTSD or PTSD-like symptoms. Now, this does not mean that 70% all of Americans have PTSD. However, typically one in five people who experience a traumatic event will have PTSD symptoms to some degree.

PTSD can happen to anyone, at any time of life. It is not a sign of weakness or a character flaw. A range of factors can affect the chances that someone will develop PTSD, many of which are not under that person’s control. For example, if you were directly exposed to the trauma or injured, rather than witnessing it, you are more likely to develop it.

PTSD can cause a wide range of physical, mental and emotional symptoms. These include panic attacks, flashbacks, hypervigilance, irrational anger or fear, nightmares, digestive issues, feeling numb and exhaustion. In more extreme cases PTSD can cause suicidal thoughts or self-destructive acts. Symptoms can vary in intensity and there is no standard case. They may come and go, or be more persistent for a time. Sufferers can be high-functioning, while others may be more debilitated by it. The person may use alcohol or other drugs to ease or mask symptoms.

As Peter A. Levine (Psychologist) says, “Trauma is a fact of life. It does not, however, have to be a life sentence”. So if you, or someone you know, has these symptoms, then seek help. Regardless of the severity of the symptoms or how long ago the trauma happened there is help available. More severe cases can be successfully treated by psychotherapies such as Eye Movement Desensitisation Reprogramming (EMDR) and Cognitive behavioural therapy (CBT). While milder symptoms can be treated with Hypnotherapy. If you contact me, I will carry out an initial consultation to discuss with you what symptom you have. If I can help you I will set out how and let you know how many sessions I recommend. If I feel I can’t help you, I will refer to a better suited health professional.