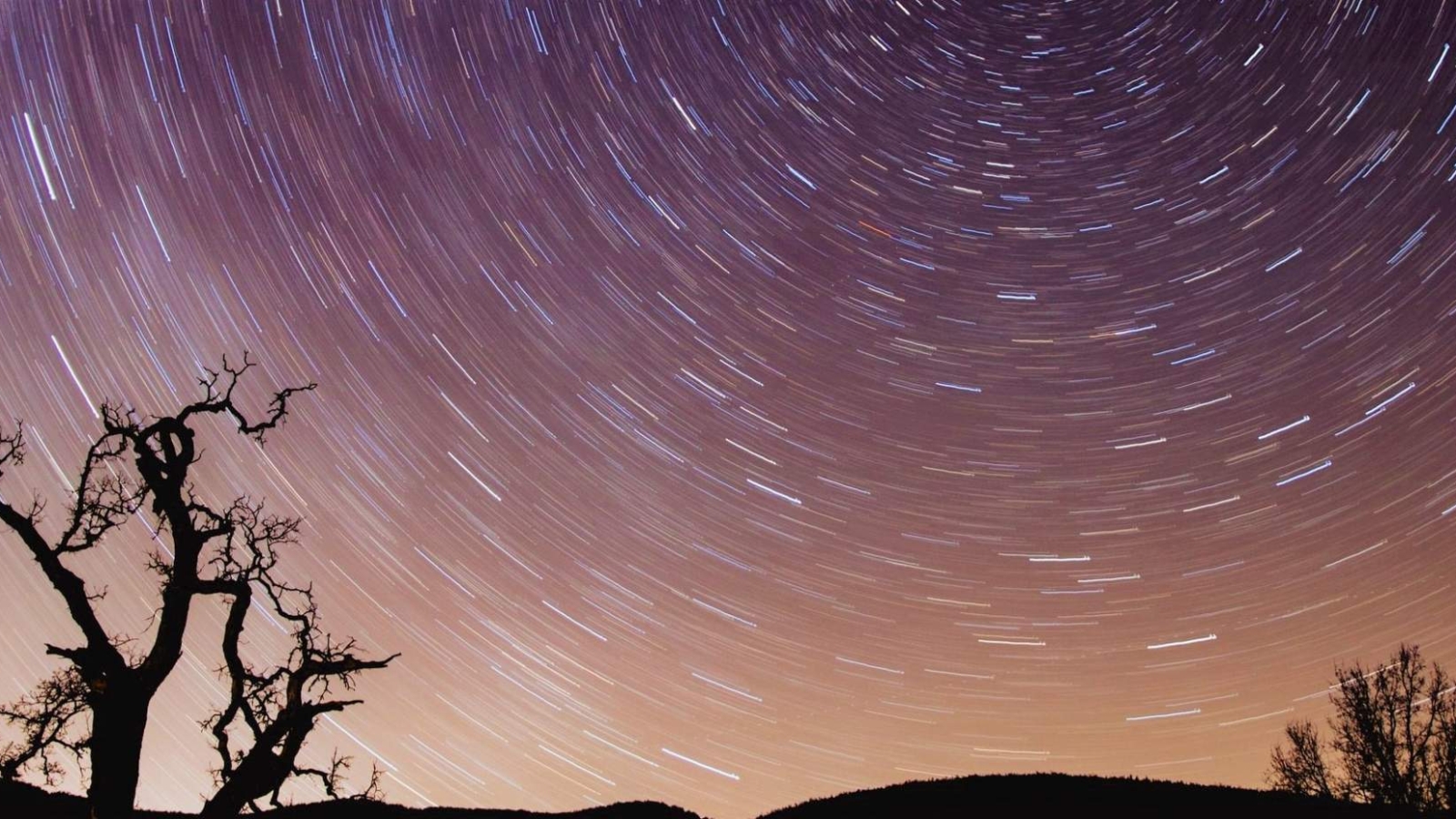 Abraham–Hicks’ teachings are a popular belief system about our existence and the universe, especially among followers of Spiritualism and New Age ideas. Esther Hicks is an American Channeler, Public Speaker and Author. She has co-written several books with her late husband, Jerry Hicks, on the Law of Attraction and Abraham-Hicks teachings.

When channelling Hicks has frequently encountered an entity calling itself Abraham. This was first documented by Esther and Jerry Hicks in to 1980s. Many of Esther Hicks’ books are regarded as “translated from a group of non-physical entities called Abraham”. Hicks also describes these experiences as tapping into an “infinite intelligence”.

Through Hicks, Abraham has also said, “We are that which you are. You are the leading edge of that which we are. We are that which is at the heart of all religions.” And that, whenever one feels moments of great love, exhilaration, or pure joy, that is the energy of Source and that is who Abraham is. Source is the source energy from which we are all derived.

These teachings and philosophies are known as Abraham – Hicks teachings. Key elements of these teachings are that people create their own reality through their attention and focus. Also that emotions are a person’s guidance system that indicates how close or distant they are to how their Source feels about a particular topic of focus.

Another key part is that we are all the physical extensions of the non-physical entities. And Pierre Teilhard de Chardin (French Philosopher) put it very well when he said, “We are not human beings having a spiritual experience. We are spiritual beings having a human experience”.

Other parts of Abraham–Hicks’ teachings are:
• People are in their bodies because they chose to be.
• The basis of life is freedom; the purpose of life is joy; the result of life is growth.
• People are creators; they create with their thoughts and attention.
• Whatever people can imagine clearly with emotion, by creating a perfect vibrational match, is theirs to be, do, or have.
• Individuals choose their creations as they choose their focus.
• Emotions indicate what people are creating, either consciously or unconsciously.
• The universe adores people; it knows their broadest intentions.
• Individuals are invited to happily relax into their natural well-being and know that all is well.
• Life is not meant to be a struggle, but a process of allowing.
• People are creators of “throughways” on their unique “paths of joy”.
• Desirable physical manifestations such as money, relationships, and lifestyle success are by-products of focusing on joy.
• Individuals may depart their body without illness or pain.
• People cannot die; their lives are everlasting. Death of the physical body does not end the life of the individual.
• The nature of the universe is life-affirming. It is infinite, creative and expanding.
• All desire can be fulfilled – anything you can imagine is yours to be, do, or have.
• Individuals are not only a part of the universe, but are the very source of it.
• As you are choosing your thoughts, your emotions are guiding you.