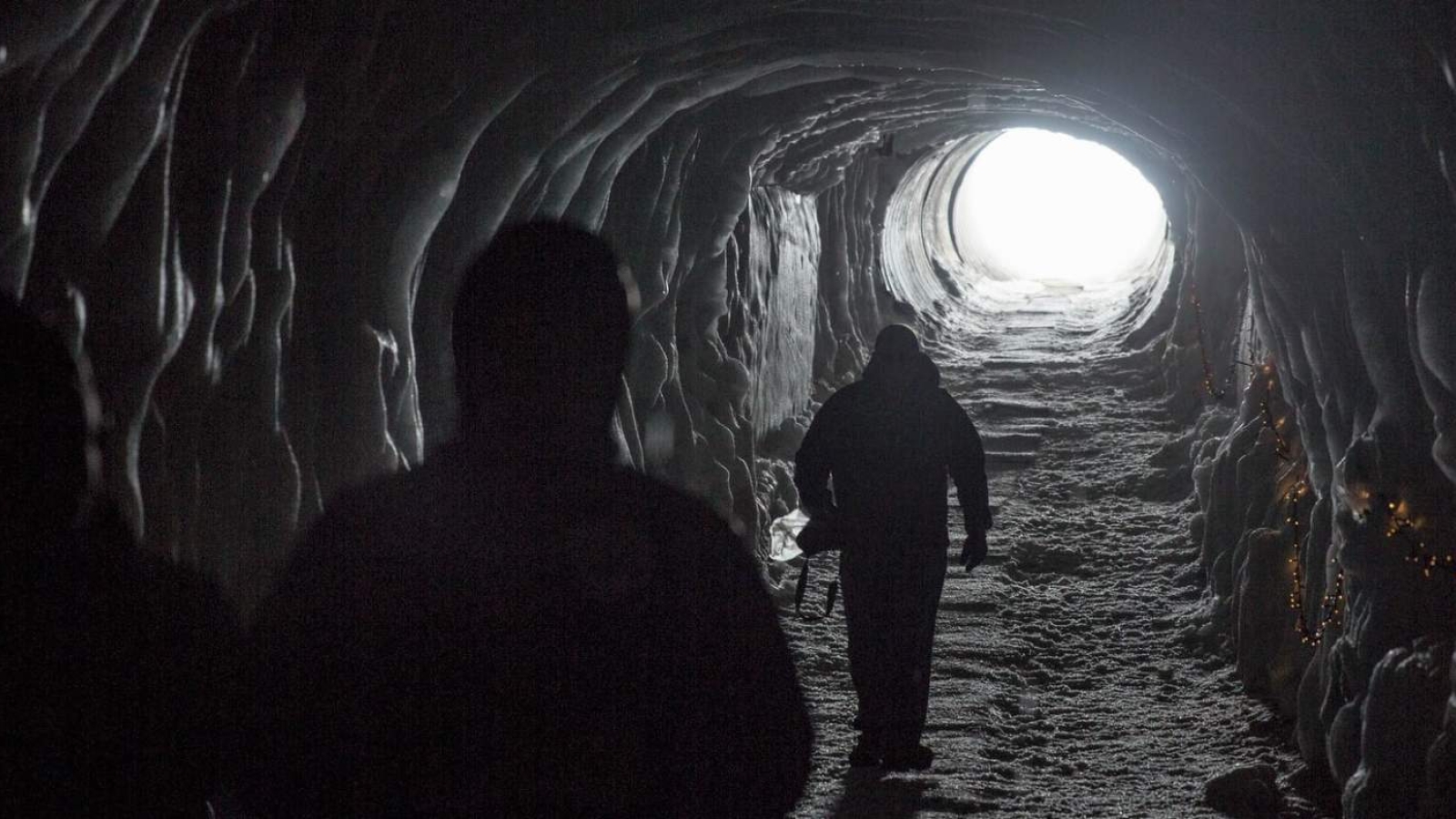 April is National Month of Hope. It’s all about celebrating the power of hope — the belief that things will work out, especially when it seems otherwise. As Desmond Tutu (South African Anglican Bishop) said, “Hope is being able to see that there is light despite all of the darkness”.

I find the concept of hope truly fascinating. Hope is a frequently used word, but what is it? Do we really understand it? The concept is deeply rooted in culture and society. But is hope a good thing or a bad thing?
The idea of hope not being a good thing is referenced in Greek mythology. Curiosity led Pandora to open a container left in the care of her husband. This released a flood of physical and emotional curses (sickness, death and many other unspecified evils) upon mankind. When she was finally able closed the container the only thing left inside was hope. This is where we get the phrase ‘to open a Pandora’s box’. So hope is a bad thing, right?

I have a friend who was unemployed for a long period of time. He would apply for jobs and most of the time hear nothing back, not even an acknowledgement. And he was OK with this. Every so often he would get some interest – an interview or a call back. And it’s this that would hurt the most. The hope of maybe having a job and earning money again was a great feeling, but it also made the disappointment of not getting the job so much worse. As they say, it’s the hope that kills you. Friedrich Nietzsche (German Philosopher) put it like this, “Hope in reality is the worst of all evils because it prolongs the torments of man”.

I genuinely have mixed feelings about the idea of hope. Depending on the situation hope is a both good and bad. But perhaps it’s better to think of the bad type of hope as something like misplaced optimism.
Being without hope makes you despondent and desperate – prone to suicide or extreme acts such as violence and other crimes. Thich Nhat Hanh (Vietnamese Thiền Buddhist Monk) puts hope in a more positive light when he said, “Hope is important because it can make the present moment less difficult to bear. If we believe that tomorrow will be better, we can bear a hardship today”.

And I think this is an important message to carry with you and spread to others. Being positive, hopeful and optimistic has a tremendously beneficial effect on your mental health and that of those around you.

The last few years have been very difficult for many of us with disease, isolation, death and loss. We could all do with some sympathy and understanding. So, choose hope over hopelessness and fear. Choose love over hatred. Choose compassion over indifference. Choose tolerance over prejudice, anger and intolerance.